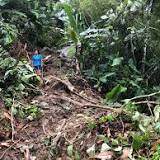 Javier Rivera-Aquino is a lawyer who supplemented his income by raising bananas on a 17-acre plot of land in the mountains of west-central Puerto Rico until five years ago, when Hurricane Maria plowed into the island and swept away his plantation. 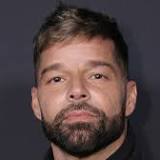 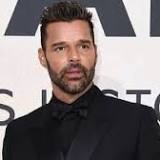 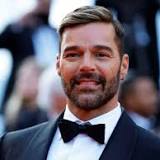 A Puerto Rico judge has lifted a restraining order on Ricky Martin at the request of the man who had said the pop icon had harassed him. 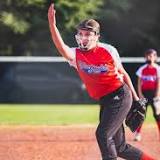 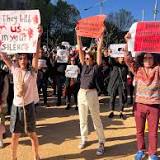 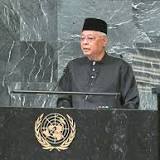 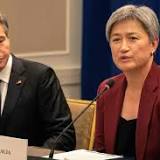 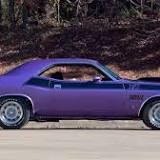 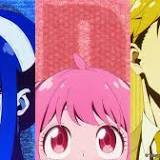 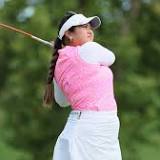 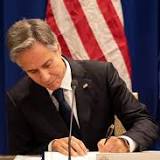 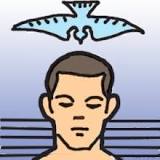