You are here: Home › World CupEngland vs. US Headlines Crucial Second Round of Games; Wales vs. Iran Up First 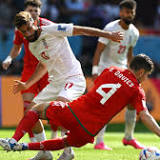 AL RAYYAN, Qatar — Iran's national anthem was met by halfhearted singing or mouthing of the words by players and the jeering whistles of thousands of fans at Ahmad bin Ali Stadium before the team played Wales on Friday in its second game at the World Cup. 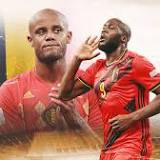 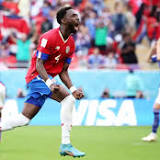 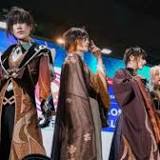 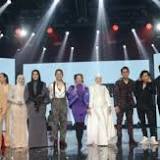 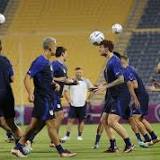 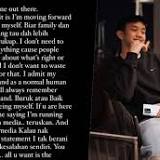